“Virtualies” is a new economical term and it means the second and parallel state of the real economy – where the value is represented over Internet. This website is pre-announcement and basic data site for all fans of virtualies. 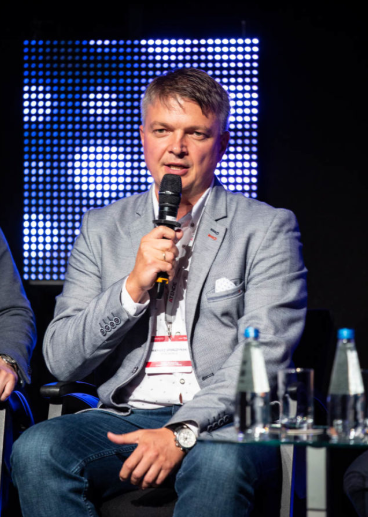 “Virtualies” is a new term of economy as the second and parallel state of the real economy. Virtualies are blockchain class of assets. Virtualies.org is a group of market participants who treat the “virtualies” market in a similar way – in other words: Bitcoin and its economic derivatives in the form of virtual currencies and tokens as a result of ICO projects based on them. We use directly the Satoshi manifesto for bitcoin, among others: “A purely peer-to-peer version of electronic cash would allow online payments to be sent directly from one party to another without going through a financial institution” and “We have proposed a system for electronic transactions without relying on trust”. For us – virtualies are therefore a separate economic form existing only in the Internet world. In our opinion, Satoshi used the expression “electronic cash” in the meaning of the new “electronic value” possible only on the Internet, it is not a form of “digitalization of traditional financial system”.

By sticking to these definitions – virtualies can not be considered as any form of commodities (they are not a base for the traditional products market, such as light industry), virtualies are also not cash or financial instruments (they are not currencies issued by the state or securities) as well as they are not derivative instruments based on the types mentioned above).

They represent a different state of capital, as a value that can be captured only on the Internet. Similarly to physics, it determined the value of mass and energy dependence together giving matter (Newton, Einstein) – we use transformations that allow to establish a relationship between:

– the value of traditional capital coming from ventures based on the resources of a traditional economy, with a recognized model of economics

– the value of the so-called virtualies based on a base “coin” in the form of bitcoins – i.e. peer-to-peer values over the Internet (virtualies = “value over IP”), where the new model of economics is “virtual” from the point of view of traditional capital (fiat money, resources and financial instruments), such as the range of the blockchain node network of the selected virtual currency, or the consensus protocol algorithm for this virtual currency.

This website is pre-announcement and basic data site for all fans of virtualies. We`ll be here soon with more detailed description.

This site uses cookies to improve its functioning. You may not agree to their use. The site also uses the Google Analytics feature, which may collect data anonymously allowing us to improve the presentation of the service. It is possible to special block this feature via the Google Opt Out plugin available here: GDPR INFO
Accept Reject Learn more

This website uses cookies to improve your experience while you navigate through the website. Out of these, the cookies that are categorized as necessary are stored on your browser as they are essential for the working of basic functionalities of the website. We also use third-party cookies that help us analyze and understand how you use this website. These cookies will be stored in your browser only with your consent. You also have the option to opt-out of these cookies. But opting out of some of these cookies may affect your browsing experience.
Necessary Always Enabled
Necessary cookies are absolutely essential for the website to function properly. This category only includes cookies that ensures basic functionalities and security features of the website. These cookies do not store any personal information.
Non-necessary
Any cookies that may not be particularly necessary for the website to function and is used specifically to collect user personal data via analytics, ads, other embedded contents are termed as non-necessary cookies. It is mandatory to procure user consent prior to running these cookies on your website.
SAVE & ACCEPT